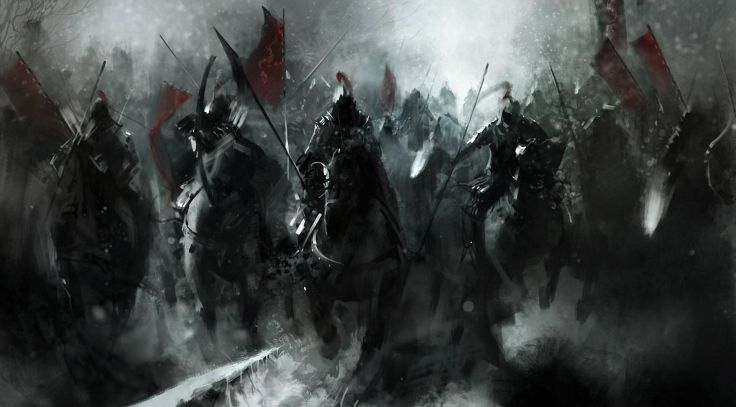 Over two thousand years ago Humans and Demi-Humans united together and formed what was known as the Imperium. The Imperium flourished for a millennium and spanned the globe, and then something changed. It was Humanity. This once noble and spirited race became evil and twisted. They hid much of their dealings in the shadows and when they decided to unleash their evil on the world no one knew what hit them. The Humans sought to exterminate the “Lesser” races and erase them from the face of Xeutania. Forming the Terran Empire: they engaged in centuries of slaughter and the Terrans came very close to the genocide of all non-humans, but Demi-Humans banded together. They forged their own alliance and using powerful illusion and divination magics hid themselves away from the empire in Sanctuary: a city they built in and under an extinct volcano. 587 years have passed since Demi-Humans went into hiding and no one in Sanctuary has seen a Terran in that time. 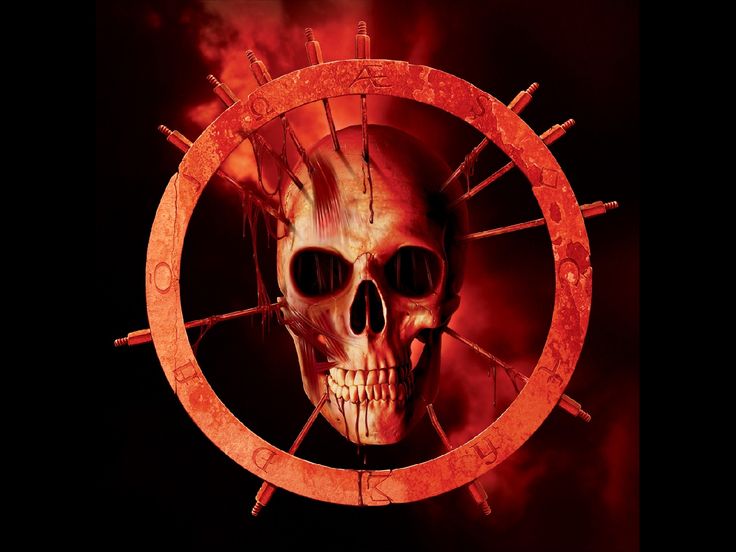 Grasp of the Terran Empire Comments

I'm sorry, but we no longer support this web browser. Please upgrade your browser or install Chrome or Firefox to enjoy the full functionality of this site.